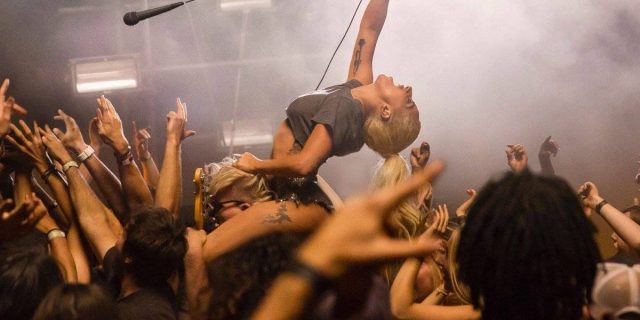 Two weeks ago, Queerty received the following email from an anonymous internet troll:

As you know, Lady Gaga will be releasing a new single called “Perfect Illusion” in another week or two. We expect you guys to not only make several posts about it but to delete any negative comments made about the song. If you don’t oblige then everybody at your site will be murdered. Your families will die too. And we won’t forget your pets.

Despite reaching #1 in a total of 60 countries, the song seems to be having a polarizing effect on people. Some love it. Others hate it. And very few appear to be indifferent towards it. One listen. Another listen. The creeping dread of having wanted a song to be good—because Gaga’s highs have been high—and realizing it isn’t.

It delights me to write that this is a return to Just Dance-era Gaga: a simple, infectiously catchy slice of floor-filling, stadium-cheering pop. … Her vocals hint at Gaga’s signature brand of weird, but mostly they just show what many people don’t realise: that she’s an excellent singer.

Exactly 30 seconds in, the first chorus turns the volume up to 11 and the song never relents. There’s barely room to breathe, for the singer or the listener. When the song runs out of choruses less than two minutes in, it even resorts to the dreaded truck driver’s key change. Gaga belts the title over and over like a mantra but it never becomes any more profound.

This is a Lady Gaga banger that’s been undressed – both in sound and image. The disco-rock refrain pretty much blasts you at full volume from the 30-second point onwards, but compared to the star’s last few releases, it doesn’t feel overly cluttered. It has a decent melody, and a surging, stadium-worthy build-up that echoes Bruce Springsteen.

Let’s just say we’re grateful that the song is only three minutes long.

Listen to “Perfect Illusion” below, and let us know your thoughts on it in the comments… 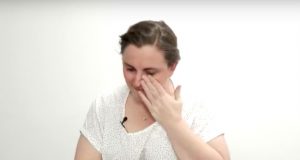 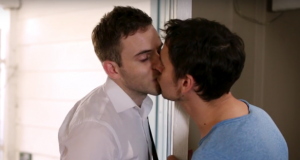