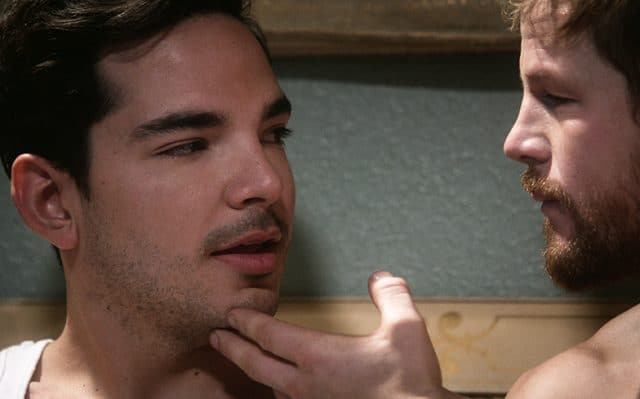 The actor stars in Renee Zellweger’s new Netflix neo-noir thriller What/If as Marcos Ruiz, a gay man whose relationship is expanded when he and his boyfriend, Lionel, invite a third member, Kevin, into the bedroom.

“I would say that for the majority of my life I identified as straight, but as I got older I think my sexual preference has gotten more fluid. I am, as my friends say, on the spectrum,” he explained in an interview with NewNowNext.

Juan previously appeared as Zachary Quinto’s husband in I Am Michael, has starred in several stage shows, and will also appear in Netflix’s revival of Tales of the City as Flaco later this year – roles which he says have helped him embrace his sexual fluidity. 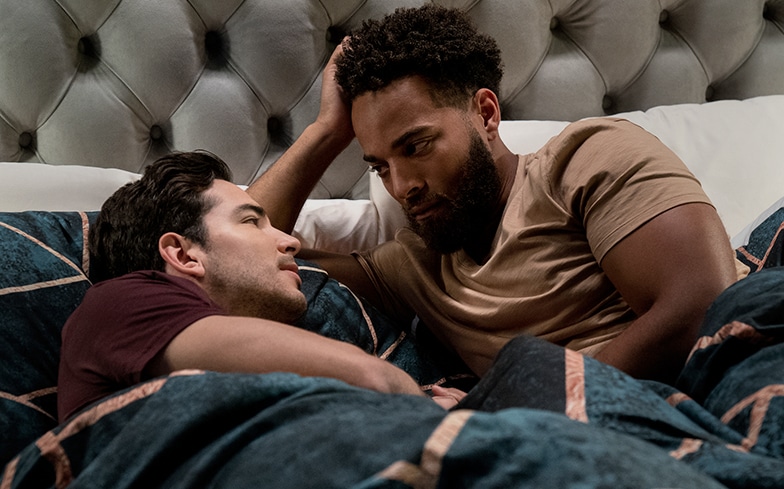 “When I first had to kiss another man, it was in a play in New York six or seven years ago, Minotaur. I kissed this guy, and you’re rehearsing over and over, and it didn’t feel that different from kissing a woman,” he recalled.

“Then on I Am Michael it was the same thing. It feels really nice. I think what’s important is that as long as there is a connection with a human being that feels good it doesn’t make a difference if it’s a man or a woman.

“I would say playing Marcos solidified that for me simply because spending that much time with a character you fall in love with them and what they’re going through.”