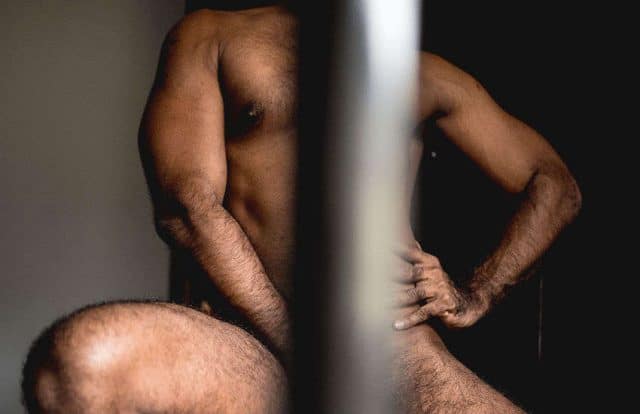 Why did we decide to feature Dhaka, Bangladesh for our latest issue of Elska? Well, it all started because we wanted to return to South Asia after the edition we made on Mumbai guys a couple years ago.

My trip to India was one of my favourite shoot trips ever. So I wanted to go back, but I thought it would be interesting to not choose another city in India, but one from a neighboring country.

We certainly considered Sri Lanka, Pakistan and Nepal but went for Bangladesh in the end.

Making this issue was probably the most dangerous to make, because homosexuality is illegal in Bangladesh. There have been recent arrests and murders of local LGBTQ people.

However I thankfully can say that I never felt in danger when I was in Bangladesh. But I did try to keep a very low profile. That’s why this was the first shoot trip we’ve done that wasn’t announced at all.

Usually we find men through a combination of posting social media announcements and asking our readers to spread the word. But we felt that for Dhaka it would be safest to keep our trip secret. We also often find subjects by messaging random guys on various gay apps and asking them to volunteer, but since we knew of cases of gay bashers or thieves using such sites to find victims, not just in Bangladesh but in many places, it seemed best to avoid it altogether.

Instead we started our search by approaching some LGBTQ activists first for advice, and then they spread the word through their social network, and it snowballed from there.

Still, it caused a lot of personal turmoil regarding whether it was right to feature Dhaka at all.

I wanted people to pay attention to the lives of LGBTQ people beyond their backyards. But I also didn’t want to bring danger. And Bangladesh has been a dangerous place. Even as recent as two years ago for the murders of two prominent queer Bangladeshis: Xulhaz Mannan and Mahbub Tanoy.

Certainly this trauma still hung heavy over the community. But ultimately, what really inspired me to go to Dhaka was the fact that gay men were continuing to live their lives and wanted to be seen and heard in spite of the danger. I felt that if Elska could help amplify their voices, that would be a good thing.

But I also wanted to make clear to these men that taking part could expose them. Two of the men featured have since moved abroad and knew they’d be abroad once this issue was published. Many used pseudonyms and others chose not to show their faces. And a few others were very clear that they wanted to be fully exposed.

One explained that his family was of a socially high position and felt protected. Another explained that he felt strongly determined as an activist to be seen at any cost. And when a few others didn’t seem to care or understand (perhaps due to English language skills), I decided to remove them from the project. For those who were included, I explained to all of them that it was OK to conceal their faces. To change their names if they wanted to. But I left it to them to make that decision.

What really inspired me about Dhaka was the fact that gay men were continuing to live here and fight in spite of the danger. I felt like their voices needed to be heard and amplified. And if Elska could help, that would be a plus. 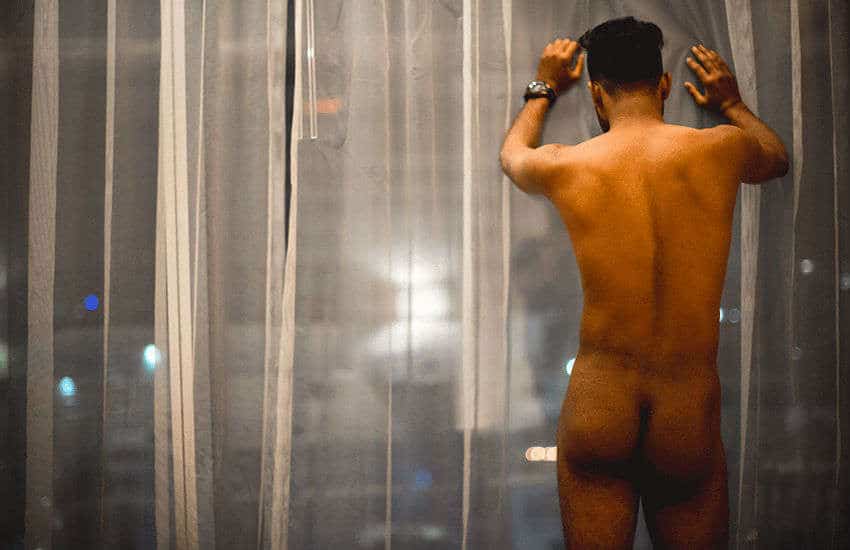 It really excites me to feature less known gay communities like Dhaka, perhaps more than when we do issues in Berlin or LA for example. Unfortunately it’s a Berlin issue that will sell a lot better but I believe that the Elska project as a whole is more compelling because of the variety of places we visit, even if some don’t pay the bills as well as some others.

Some of the activists we talked to before travelling to Dhaka implored us not to turn the issue into a negative editorial piece on why Islam is anti-gay and how Bangladesh is this terrible and tragic place.

While I never try to use Elska to forward my own opinion but rely on the men we meet in each city to tell their own stories, it’s true that most of the men wrote quite harrowing stories. It’s definitely one of the most difficult and gut-wrenching Elskas to read yet. And also perhaps the first one that’s more about the stories than the pictures.

To see a list of where Elska Magazine is sold around the world or to order a copy online, visit .