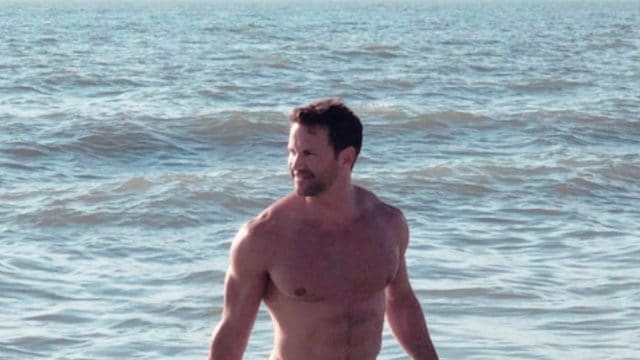 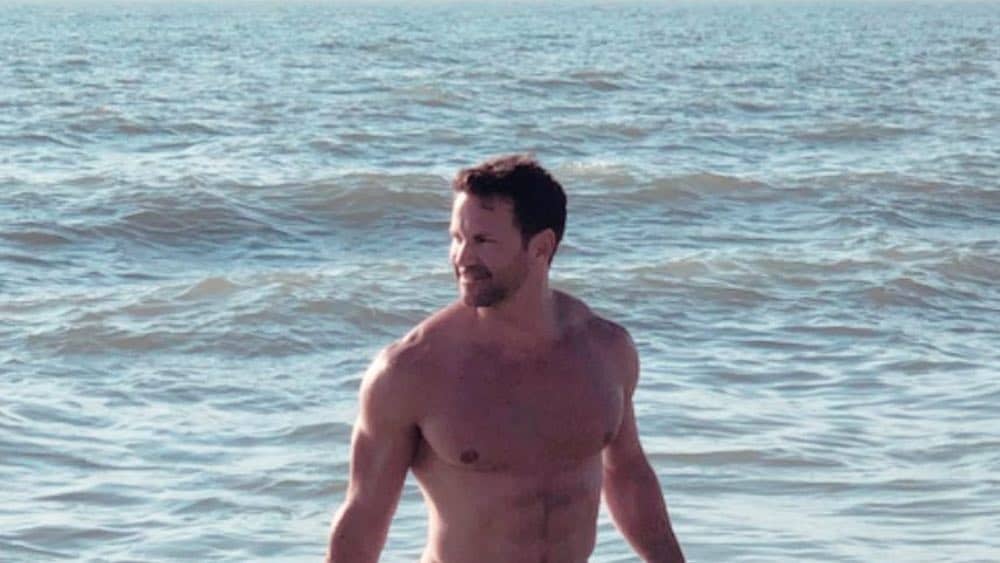 Aaron Schock’s public outing continues this morning with a series of clothes-free sexts courtesy of the site Kenneth in the 212.  We assume it’s safe to say that his political career is pretty much toast, more for his shady financial dealings and hypocrisy than his shedding of clothes.

The closeted life of the former U.S. Rep has made him the butt of jokes ever since taking office in 2009. Rumors about his sexuality began when he appeared in Men’s Health magazine with his pecs on full display and then later on when he showed up to a 2010 White House picnic in white jeans, a pink gingham shirt and a teal belt.

He burned the belt after the photo of his colorful picnic outfit went viral, but straight men don’t burn teal belts in dramatic Dynasty fashion, they just throw them away. So we knew he was lying when he told a Chicago newspaper in 2004 and Details magazine in 2009 that he wasn’t gay. He kept up the ruse at the 2012 Republican National Convention when he told HuffPo’s Michelangelo Signorile that he wasn’t gay, calling Signorile’s inquiry “inappropriate and ridiculous” and not “worthy of further response.”

Of course, Signorile partially asked Schock about his sexuality because of the then-U.S. Rep’s anti-LGBTQ voting record. Schock supported both the so-called Defense of Marriage Act (DOMA) and opposed the repeal of “Don’t Ask Don’t Tell.” In 2014, The New York Times more or less repeated rumors of his gayness after a post by Facebook user Itay Hod effectively outed Schock.

Then the real political burn started in 2015 when he came under investigation for allegedly misusing taxpayer money and campaign donations to fund his lavish lifestyle. He allegedly spent $40,000 of taxpayer money to expensively decorate his congressional office to look like Downton Abbey, he took a male “companion” on an unreported all-expenses-paid trip to India and spent lavishly on private jets, shopping trips, Katy Perry concert tickets and fancy hotels.

The investigation proved too much for Schock, who resigned from office and subsequently left Instagram for 83 weeks. The investigation into his spending then ended in March 2019 when prosecutors dropped all charges against Schock in exchange to him pleading guilty to a misdemeanor count of failing to properly report expenses. Shock also agreed to pay back $42,000 to the IRS and $68,000 to his congressional campaign fund.

Schock has apparently dropped the whole “I’m not gay” schtick as a series of recent snapshots have shown him making out with a dude and shoving his hand down his pants at Coachella (there was even video), trying to pick up a guy poolside just last week and now the clothes-free sexts.

We wondered whether he was planning a political comeback, but that idea may be toast now. Politicians rarely get re-elected after their images in the buff go viral. It’s more likely that he’ll use his influence to provide high dollar political consulting outside of the public view: that way we can misuse funds however he wants without public mockery of his Marie Antoinette tastes or further gawking into his glass closet.

Here’s a cropped pic of one of Aaron Schock’s clothes free selfies: 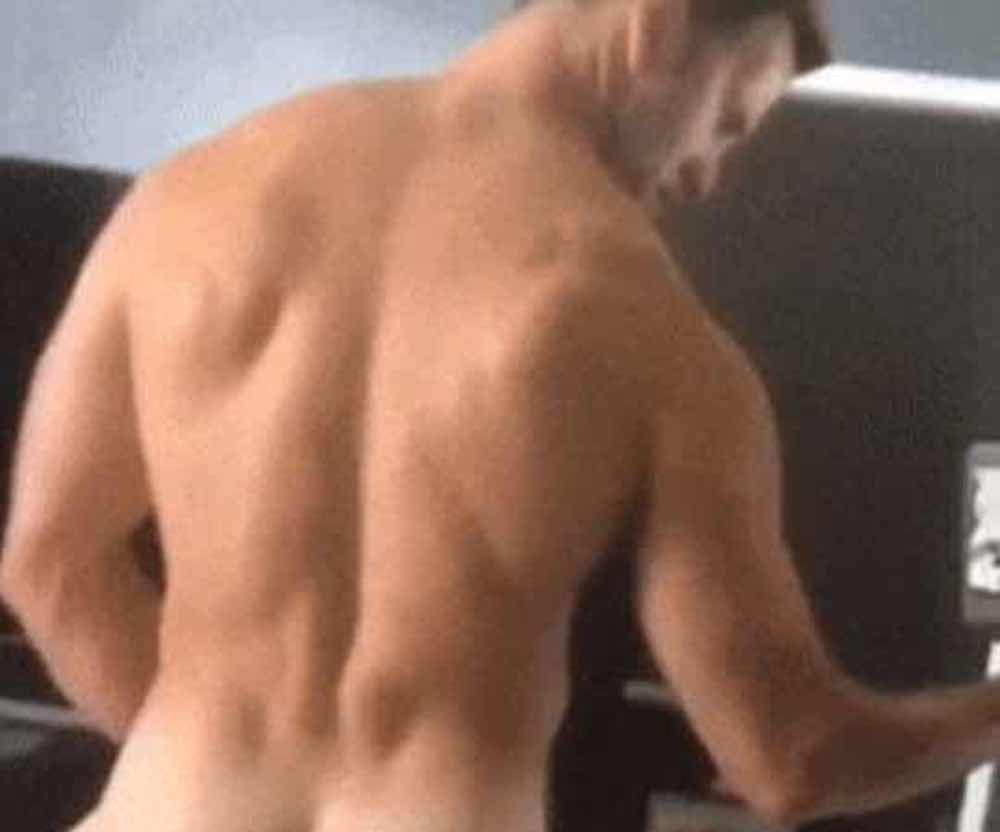