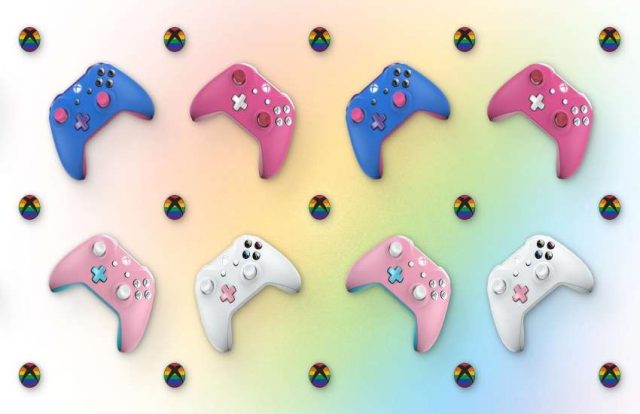 Microsoft, the makers of Xbox, have of Pride-themed skins for their gaming systems.

When Xbox Tweeted about the collection on 31 May, many non-LGBTI gamers were offended, wondering where their ‘Straight Pride’ collection was.

Some were so enraged that they threatened to become a Playstation user. However, some Twitter users pointed out that Playstation is also LGBTI-friendly.

Some LGBTI gamers, however, were excited and inspired by Xbox’s new collection.

Other gamers pointed out Microsoft’s history of non-discrimination policies that have been in place since the 1980s.

Some saw the campaign as a cheap publicity stunt, though.

This idea of corporations acting LGBTI-friendly only during the month of June is something many LGBTI activists have concerns about. Actor Indya Moore, for instance, to discuss how this rainbow-washing, so to speak, doesn’t necessarily benefit LGBTI people.