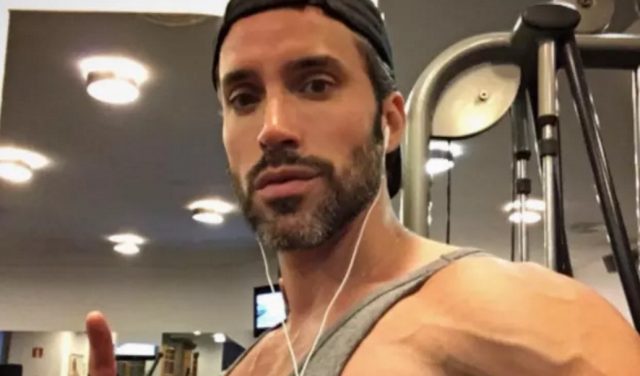 We’ve spilled a lot of ink about Robert Sepulveda, Jr. this year.

The star of  last summer’s Finding Prince Charming — a regrettably gay version of The Bachelor — made headlines this summer when it was revealed that he’d previously enjoyed a prolific career as a rentboy.

While this micro-scandal succeeded in giving the show some much-needed publicity, Sepulveda acted displeased at the revelations, sending “cease and desist” orders via his lawyer to any website that bothered to publish the abundant evidence of his hustling days.

Now that the series has thankfully drawn to a close, Sepulveda has changed his tune. As TMZ reports, Sepulveda is now “brining awareness to sex workers” by recreating his past in a limited-edition calendar that beguilingly costs $50.

He says he wants the calendar to be “a conversation piece” ? that will shed light on “the plight of sex workers”. All proceeds are going to The Sex Workers Project, which is apparently a thing.

Take a look at the teaser video below, which at least manages to be more entertaining than Finding Prince Charming. 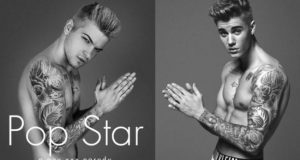 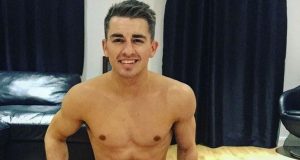 Olympic champion Max Whitlock has got something to show you

Nick Gayer
0
Olympian Max Whitlock revealed his 9-minute abs-focussed workout during a Facebook live last night, after luring viewers in with this Instagram post. https://www.instagram.com/p/BQd26ISjOPO/ We wonder they... 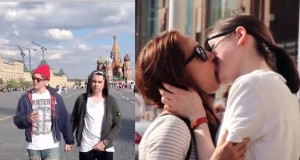 How Russian People React To Homosexual Couples In The Streets

Nick Gayer
10
The prankers' group of the channel ChebuRussiaTV decided to conduct one very interesting social experiment right in the streets of Moscow. The idea of...