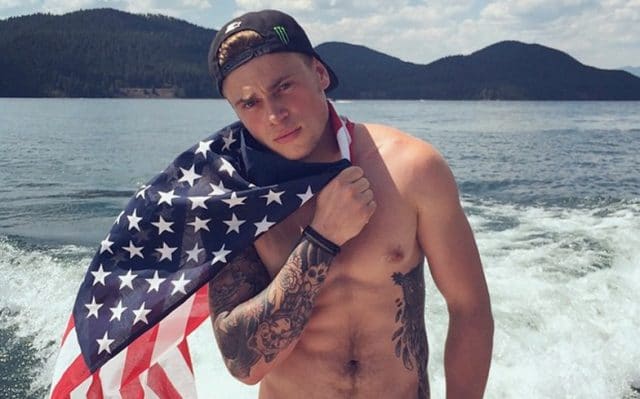 Which name can you expect to see in his Google search history, then?

“But then I’d pretend that I was into that too!”

“I like Austin Wilde,” Gus replied, before Tyler added: “That’s my favourite!”

Tyler continued: “I can’t believe we’re competing for him. It’s so weird – I’m going to have to kill you!”

On the more serious side of things, however, Gus also talks about how enriched his life has become since coming out publicly back in 2015. 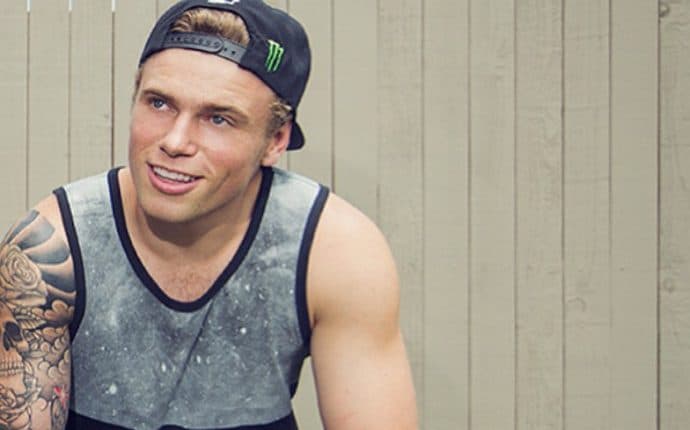 Meanwhile, Gus recently teamed up with MeUndies to model their new Pride underwear, with $1 for every pair sold going to the Los Angeles LGBT Center. 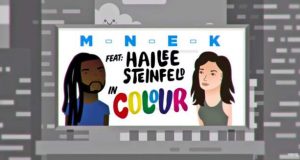