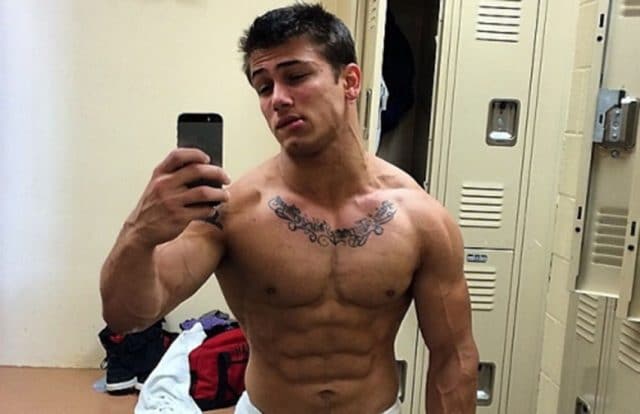 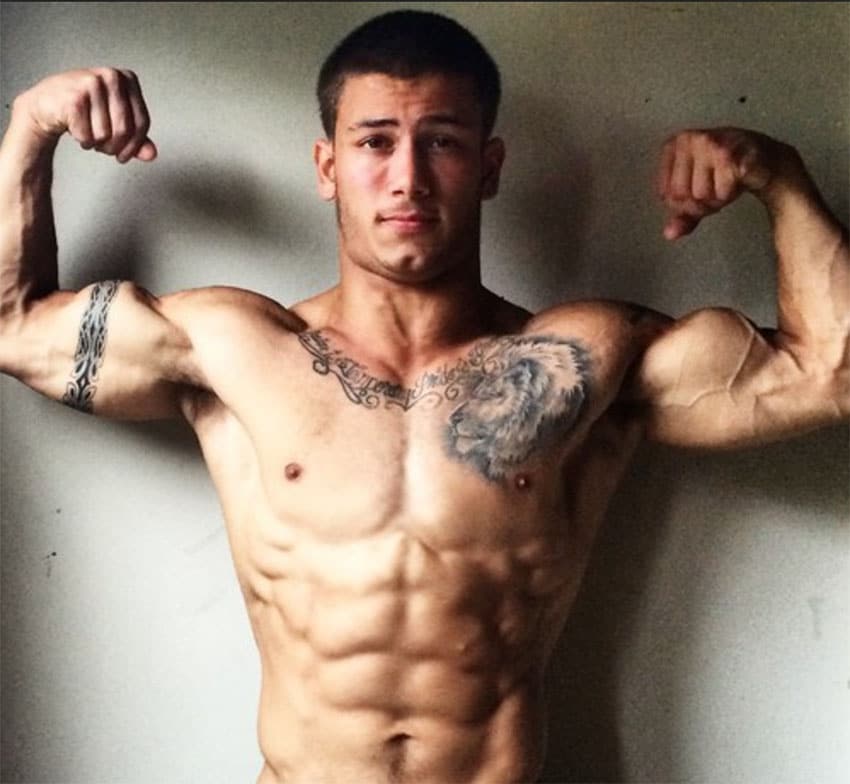 But it turns out that while he claimed he made over $10,000 with those videos, his future has not turned out quite as positive as he’d hoped.

‘My decision four years ago to start making videos has really fucked me up,’ he said on Twitter. 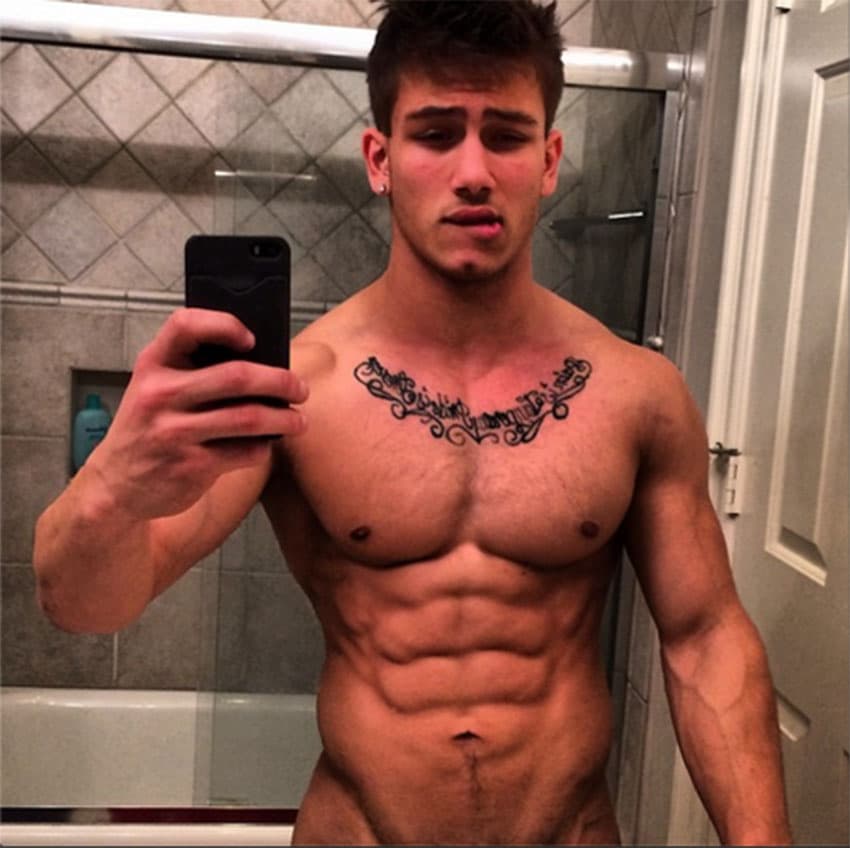 ‘I can’t go anywhere. And I can’t do anything.

‘Every person I meet finds out or knows about it or gets creeped out or doesn’t want to be fucking friends with me.

Hoffman added: ‘I just lost a fucking girl tonight. She found out and she was really creeped out about it.

‘I can’t get a job. My fucking life sucks. 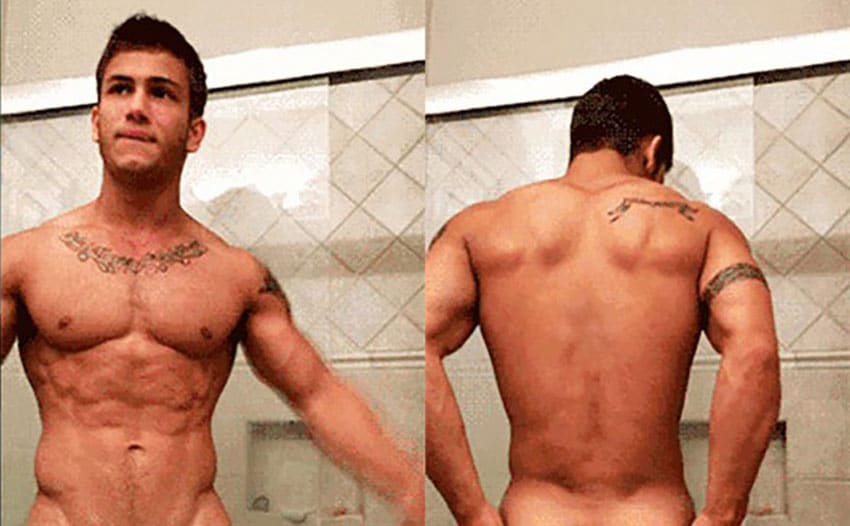 Back in 2014, when one video of Hoffman’s went viral, he went to YouTube to reveal his name to the world.

‘Hi guys, it’s Michael Hoffman,’ he says. ‘Most of you know me by now. I just want to say I know there are videos going around of me. I wanted to say a few things. I’m not gay. Those videos I can understand making me look that way – and I respect gay people completely – but I’m not gay, I’m straight.’

Hoffman explained why he made the videos: ‘I need the money, plain and simple.’

Saying he hoped to go into ‘acting’, Hoffman said at the time he felt like people thought it was strange.

‘It’s humiliating, it’s embarrassing,’ he said. ‘Can’t really walk around without being like looked at weird.’