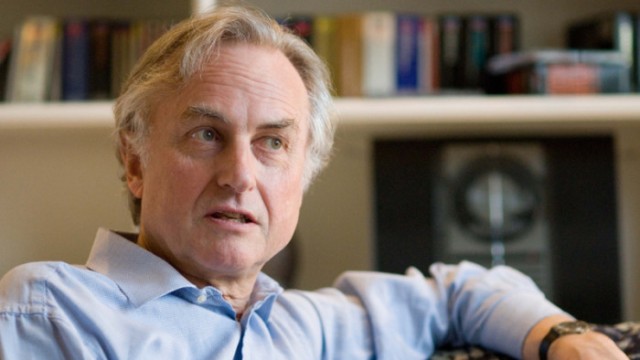 Richard Dawkins’ notoriety is spread all over the world now and there is no question about his important contribution in the world of science and the human understanding of the world around us. As a reputed evolutionary biologist, Dawkins approached a wide range of problems and dilemmas that humanity has confronted with. His books were sold in millions of copies and were translated in dozens of languages over the time, making Dawkins one of the most easily recognizable scientific figure in the world. Nowadays he is mostly known as a militant atheist, promoting reason, education and free thinking, but he also had a meaningful impact in areas such as human rights and freedoms and we need to include his contribution to the gay community here. Aside from the philosophical aspect of the problem, Dawkins’ own research in the field of evolutionary biology helped him formulate and support the “gay gene” theory, while also clarifying certain aspects. In an interview celebrating the Darwin’s Day this year, Dawkins explained that the so called “gay gene” is merely a by-product of both genetics and environmental factors. In other words, it is a multi-tasking gene that can comply with certain environmental demands and that sometimes can influence some traits, while other times can favor the appearance of homosexual tendencies. But his true contribution is the fact that he has built himself as the advocate for reason, urging people to support freedom of choice and to adjust their moral compass in order to comprise notions such as happiness, compassion and freedom. And this is something all of us should learn.