Home Gay Stars Troye Sivan Found His Confidence As A Gay Man On The Internet,... 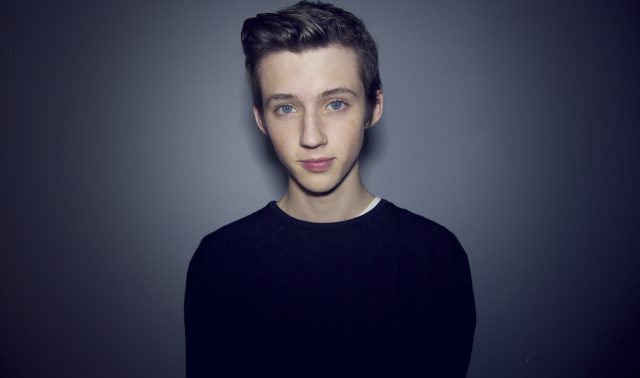 How did singer-songwriter Troye Sivan find his confidence as a gay man? Internet.

The 21-year South African-born Australian pop star confessed as much to the San Francisco Chronicle. When asked where he found “the confidence to be so open,” Sivan responded:

I found it online — I knew no LGBTQ people growing up, so I had to turn to the Internet. I found some of the most inspiring people and stories and communities on there.”

And there you have it. Internet.

But despite an early acting stint in X-Men Origins: Wolverine and a raft of YouTube clips that helped bolster his public profile, Sivan went through phases where he “felt like an outsider.”

Back in school, being into the arts was never something that scored me “cool points.” In hindsight, I sort of appreciate that adversity, though, as I think it keeps my feet on the ground.”

“Jokes aside, this sucks,” Sivan Tweeted at the time. “Nothin I can do now.”