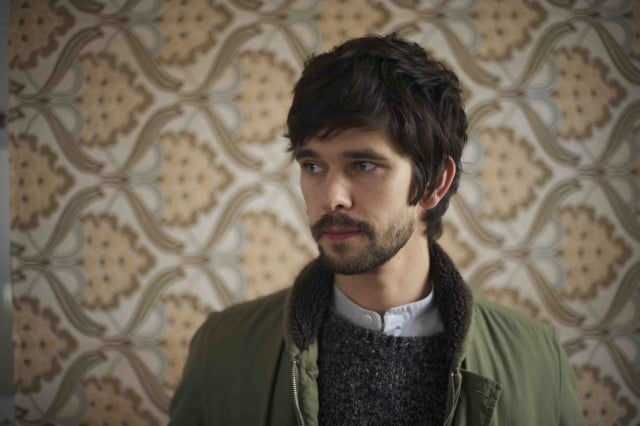 Skyfall actor Ben Whishaw has always been discreet about his private life. Allegations about his sexuality began in 2011 when he played a gay character on Broadway. In an interview about the play, Whishaw came out in a subtle way, as if he wanted to say it, just not that clearly. Asked about his homosexual character in the play and the impact on young people, Ben answered:

“I feel in my heart that it’s important, but I don’t quite know yet the way to go about that. Maybe that’s the transitional thing I feel I’m in the middle of at the moment.”

So he pointed out he’s transitioning, probably referring to the process of coming out of the closet publicly.

In 2012 he entered civil partnership with his boyfriend, Australian composer Mark Bradshaw and his spokesman made an official announcement:

“Ben has never hidden his sexuality, but like many actors he prefers not to discuss his family or life outside of his work.
“Due to speculation, I can confirm that Ben and Mark entered into a civil partnership in August 2012. They were proud to do so and are very happy.”

Like any other exposed artist, Ben had his doubts and fears about coming out. But staying closeted didn’t help much, as he recently revealed.

Not coming out “just made it worse,” he revealed.

“Because then people assume you’ve got some really juicy, awful thing that you’re keeping from them,” he continued.

With so many great gay/lesbian actors out of the closet, proving that sexuality does not affect their performance, Ben added up to the community. He tries not think about other people being judgmental about his sexuality.

“If you don’t let it be a weight upon you, it won’t manifest as one in your life,” Ben said. “I just try to give it little space in my brain. It’s not interesting to me.”