Home Gay Stars Hermes – a name, a fame, a god 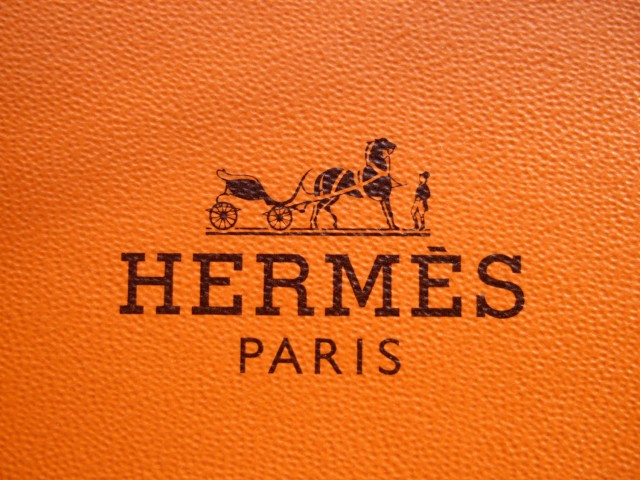 Hermes is a Parisian leather, accessory and perfume specialty goods manufacturer, which was surprisingly born in 1837.  In today’s market, with the dollars needed to procure a Hermes piece, it seems counterintuitive that Hermes has been on the market that long.  In fact, it was a family owned company, passed down from heir to heir over the past two centuries.

In 1837, Thierry Hermès started the company as a harness building entity. Yes.  Harnesses.  Not harnesses for sexual entertainment.  These were real wrought harnesses and bridles, and those were the family’s staple goods until 1900 when Thierry’s son began making high quality leather bags for his equestrian saddles. And so it began. Would anyone imagine that nearly 2 centuries later, a Hermes bag can run from $10,000 to a steep high of over $200,000?  Anyone who is someone in Hollywood has one. After all, in the 1930’s they created the bag that would be later called the “Kelly bag.” It was once seen on the arm of Grace Kelly. The Kelly Bag sold like gangbusters. These bags have become a status symbol for the red carpet, and a dream bag for everyone else.  Heck, all of the Kardashians have one. So does Lady Gaga, Jennifer Lopez, Victoria Beckham and Nicole Ritchie to name a few.

When actress Jane Birkin (English) met company CEO Jean-Louis Dumas she explained to him why the Kelly version was not an effective bag for her.  It needed pockets! So, the Birkin Croco – made from Crocodile skin- was created, and it is the most coveted bag there is on the market.  With only one made two days, it has a 1 year waiting list. Yet Jane Birkin has asked to have her name removed from the bag they designed in the 1980’s. She apparently saw a documentary on the inhumane treatment of Crocodiles used for their skins.  This soured her opinion of the bag, even though her friend Jean-Louis reassured her on the issue.

Fast forward to the late 20th century.  Hermes now has an exquisite perfume line, and sells crystal, porcelain, and silverware.  The renewed success for Hermes was much in part due to the introduction of eclectic leather clothing such as python motorcycle jackets, and ostrich-skin jeans.  In 1993 the company became publicly traded, based on company share alone, the Hermes’ were listed in Forbes’ list of billionaires that year. They expanded to women’s ready-to-wear Couture, Watches, and tarried on.  Jean-Louis stepped down as CEO in January 2006, and the first nonfamily leader of Hermes, Patrick Thomas took the helm.  Dumas passed away from a long term illness in 2010. Under Thomas’ leadership, and Hermès artistic director Pierre-Alexis Dumas’ creativity, the tradition of an annual theme continues on.  This year, the theme of “Flaneurie” which means idleness, is a lighthearted and modern reinvention of the yearly presentation of the men’s spring-summer clothing line. The stars are Nicolas Ripoll and Daisuke Ueda, and in the four short films they made, the men are capricious and unpredictable.  The choice of Nicolas Ripoll as their star is representation of Hermes’ support of equality.  Ripoll, after all, is a gay man who was an Out100 honoree in 2011.  He is one of few high-fashion models that has been honest and easily forthcoming about his sexuality.  He has outed himself in a field that typically is not as accepting of homosexuality as one would think.  Kudos to Hermes for their success and kudos for their support.