Home Gay Stars Let’s pretend to care Zac Efron is the new face of a... 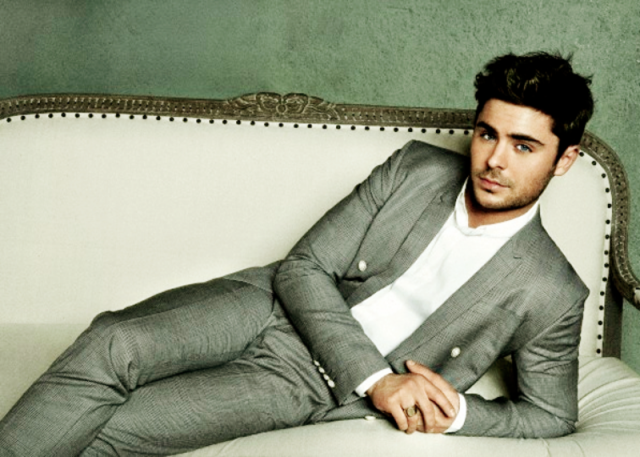 How do you feel about computer-generated characters being used as corporate mascots? Hugo Boss has just announced that Zac Efron, the fictional character that was originally created for Disney’s High School Musical and has now taken on a life of its own, will be the “ambassador” for a perfume.

To promote the new campaign, Hugo Boss produced a video in which the avatar cavorts on a rooftop with various props digitally manipulated to make it appear as though he’s real.

“Hey, I’m Zac Efron, and as you can see I’m shooting my very first fragrance campaign,” says a voice likely generated by a sophisticated synthesizing process.

Hugo Boss is using the hashtag #YourTimeIsNow to promote the fantastical campaign, so don’t everyone jump at once to start using that in all your Tweets. The company says the smell is “an intriguing mix of classic movie star with an irreverent, urban edge, Zac’s unique style, confidence, charisma and wit makes him the perfect advocate for HUGO Man’s biggest venture yet.”

How can an imaginary character who only exists in computers and our fantasies possibly wear a fragrance?

It’s a strange new world we live in. 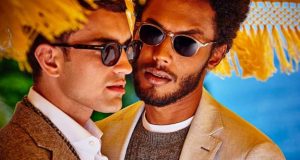 Nick Gayer
0
Men’s fashion brand Suitsupply is supporting same-sex love with its new Spring/Summer line. Suitsupply, which is a global brand founded in 2000 by Amsterdam resident... 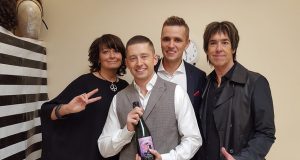 Nick Gayer
0
"This is the end of the road for us." Khloe Kardashian is back helping people live their best lives on Season 2 of E!’s Revenge...