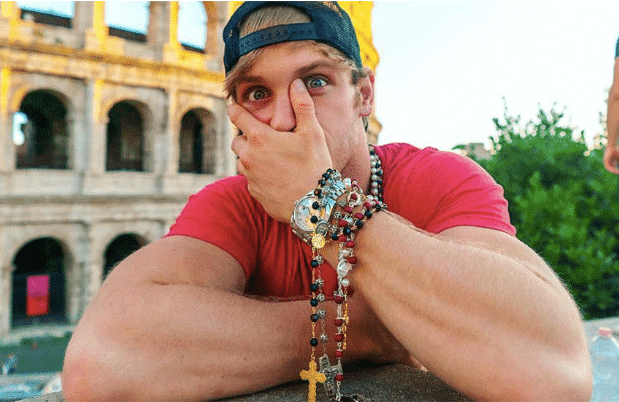 Still not getting it, Logan…

If you thought Logan Paul’s response to his latest controversy was uncharacteristically muted, that’s probably because he had his tonsils out two weeks ago.

Now back in full swing, the YouTuber’s once again poking the bear following backlash for announcing he was ‘going gay’ for a month in 2019, explaining ‘gay is cool to me’.

He revealed plans for – as he called it – ‘Male-only March’ in a podcast appearance earlier this month.

The star addressed the controversy on Twitter on 11 January, responding when GLAAD called him out: ‘very poor choice of words… my fault. Let’s get together and talk about it on my podcast next week?’

Never one to avoid generating attention, he’s indeed bringing the issue up in the next episode of his ‘Impaulsive’ show, this week featuring LGBTI rights activist Josh Seefried.

Monday, 2pm PST:
thanks to @JoshSeefried for the productive conversation about sexuality & the LGBTQ community pic.twitter.com/qFb8dnqq8o

‘Sexuality is so fluid nowadays’

Speaking in a preview clip uploaded to Twitter, positive statements and observations about sexuality from Logan are offset by the claim being gay is ‘cool’.

Note to Logan: sexuality is not a fashion statement; nor is it a choice.

‘It’s not even scary to me,’ the star not-so-bravely says. ‘Sexuality is so fluid nowadays. I don’t think twice about talking about being gay. I don’t give a shit.

‘Being gay is cool to me. It is a very cool thing.’

He furthermore added: ‘It is incredibly courageous and noble if you are a gay person and put your foot down and defy society and say “This is who I am. This is me.” There is nothing more beautiful than being yourself.’

The full episode will air today at 2pm PST.

Twin Youtubers Luc and Cooper Coyle Came Out To Their Mom 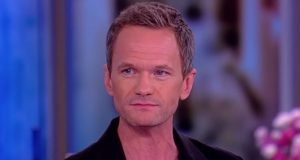 Neil Patrick Harris reveals which celebrity promised him sex when he...

Nick Gayer
0
This is the Hollywood gossip you never knew you never needed, but here it is anyway. Neil Patrick Harris stopped by The View this week... 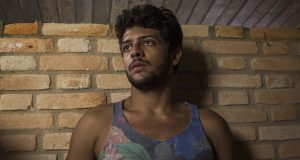 Body Electric – a filmic immersion into daily life in São...