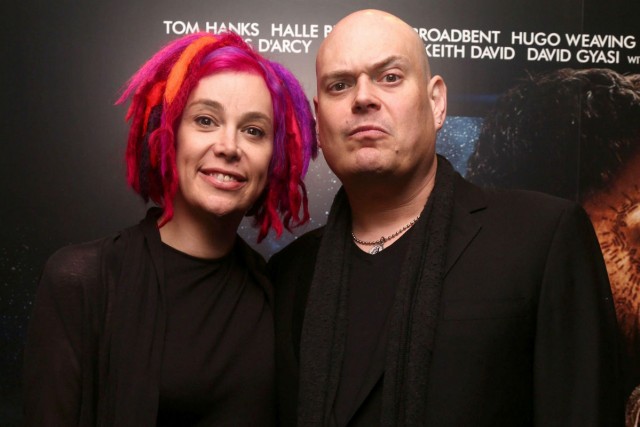 Nowadays, you can’t say Matrix, without instantly having the name Wachowski popping in your head. Indeed, Lana and Andy Wachowski got a taste of future fame with their Matrix trilogy, but their first breakthrough was the 1996 thriller Bound. Most likely people know everything there is to know about the movie Matrix, but something that not everybody knows is that it was on this movie’s set where former Lawrence “Larry” Wachowski decided to come out regarding his true identity, which was a big step for him. In fact, it was such a big step that Lana admits today that she even considered suicide, as a teenager, due to the fact that she was confused with what she felt about herself. Add the mean with which she was treated as a young kid and you have an incredibly stressful situation that Lana could barely overcome. The Wachowskis are not known to be very open to the press, since the fame “It doesn’t make your life better. Actually I think it worsens it” as Lana putt it, but she did eventually came out about her past problems, most recently during the 2015 “Trans 100” event. What Lana said revealed the shocking things that she had to endure just for being different: “I got beat up a lot as a little kid. I remember a particular time that it is like a sense memory. Even now I can feel the blades of grass with their sharp brown tips against my cheek, I can remember curling into a ball, trying to use the books in my backpack for protection, as 4 boys stood in a circle over me, kicking and spitting, calling me faggot, queer, cock-sucker (…) This steered in my memory because, while it was happening I looked pass their legs and saw at least 2 adult women, mothers, walking their kids home and they did nothing”.

She admits that the decision to come at peace with who she really was signified a struggle with both herself and the world around her. “My biggest fears were all about losing my family. When I began to admit it to myself, I knew I would eventually have to tell my parents and my brother and my sisters. This fact would inject such terror into me that I would not sleep for days” Lana declared for New Yorker magazine in September 2012, prior to the premiere for Cloud Atlas. “Once they accepted me, everything else was a piece of cake”. Today, Lana is a successful producer, film director and screenwriter, next to her brother Andy and her life took a turn for the better along with her breakthrough in the world of fame. She is the living proof that courage and determination have the power to change one’s life. On another note, Andy Wachowski is one of those highly satisfied with how the things eventually turned out, since his sister Lana is way easier to work with than his brother Larry was.